History would seem to show that this chassis stayed around Dearborn for quite some time and in all likelihood was used by a least one very senior Ford executive, before going out on loan to SCCA President Cameron Argetsinger, in 1967.

It then formed part of the incoherent disposal program and was purchased with a view to going racing. As was often the case, the dedicated road going trim and fitments were removed but fortunately the owner had the foresight to adequately store many of the larger and more important parts, which due to the very limited production run of the road car, are now almost impossible to locate.

Raced in the US until the late 1980’s, it made its way to Europe in 1991 and began a very successful racing career, passing through several driver/owners hands until ending up in the very capable hands of Hans Hugenholtz, the son of Johannes Hugenholtz, designer of the F1 circuits at Suzuka, Japan and Zolder in Belgium. He achieved podiums with this chassis at many prestigious events, including winning Le Mans Classic in 2014 and also a 2nd and 3rd place in other years. Not forgetting class and overall wins at the often cited ‘driver’s favourite’ Spa 6 hours and numerous others, too many to mention.

During the extensive and frankly exhausting restoration, amongst other elements which were sourced, such as a set of original dated coded Borrani wire wheels and spinners, i was able to reunite the chassis with the period documented original numbered ZF transaxle which the chassis left FAV with. The lesser but equally important smaller parts are just too many to list. These items have often gone awol from the original chassis, especially during a racing career.

The first show outing was a resounding success, winning ‘ Best of Show ‘ in one of the most regarded concours in the southern states of it’s now home – the USA. 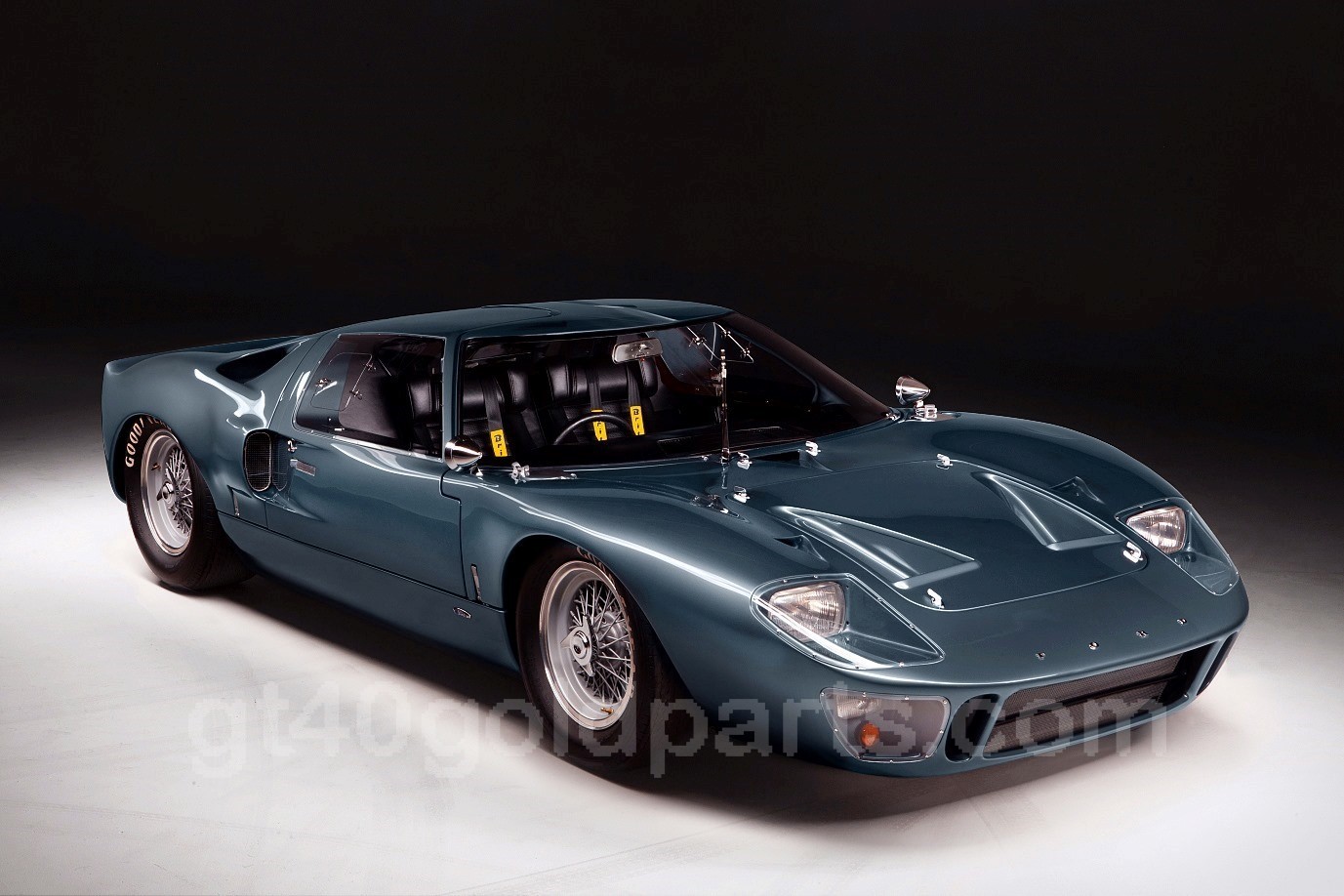 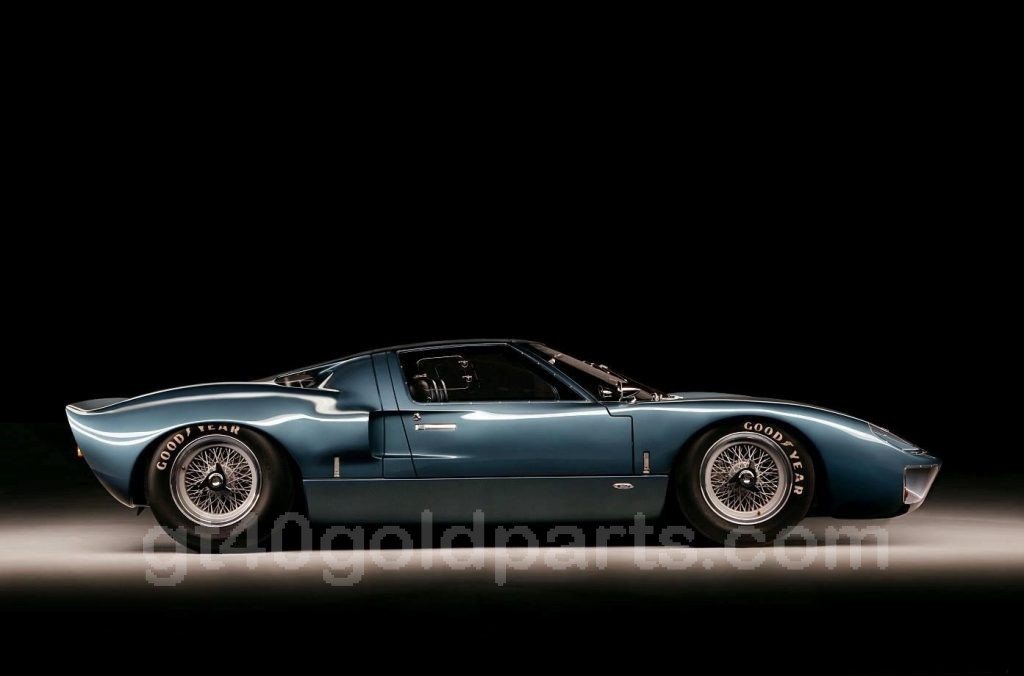 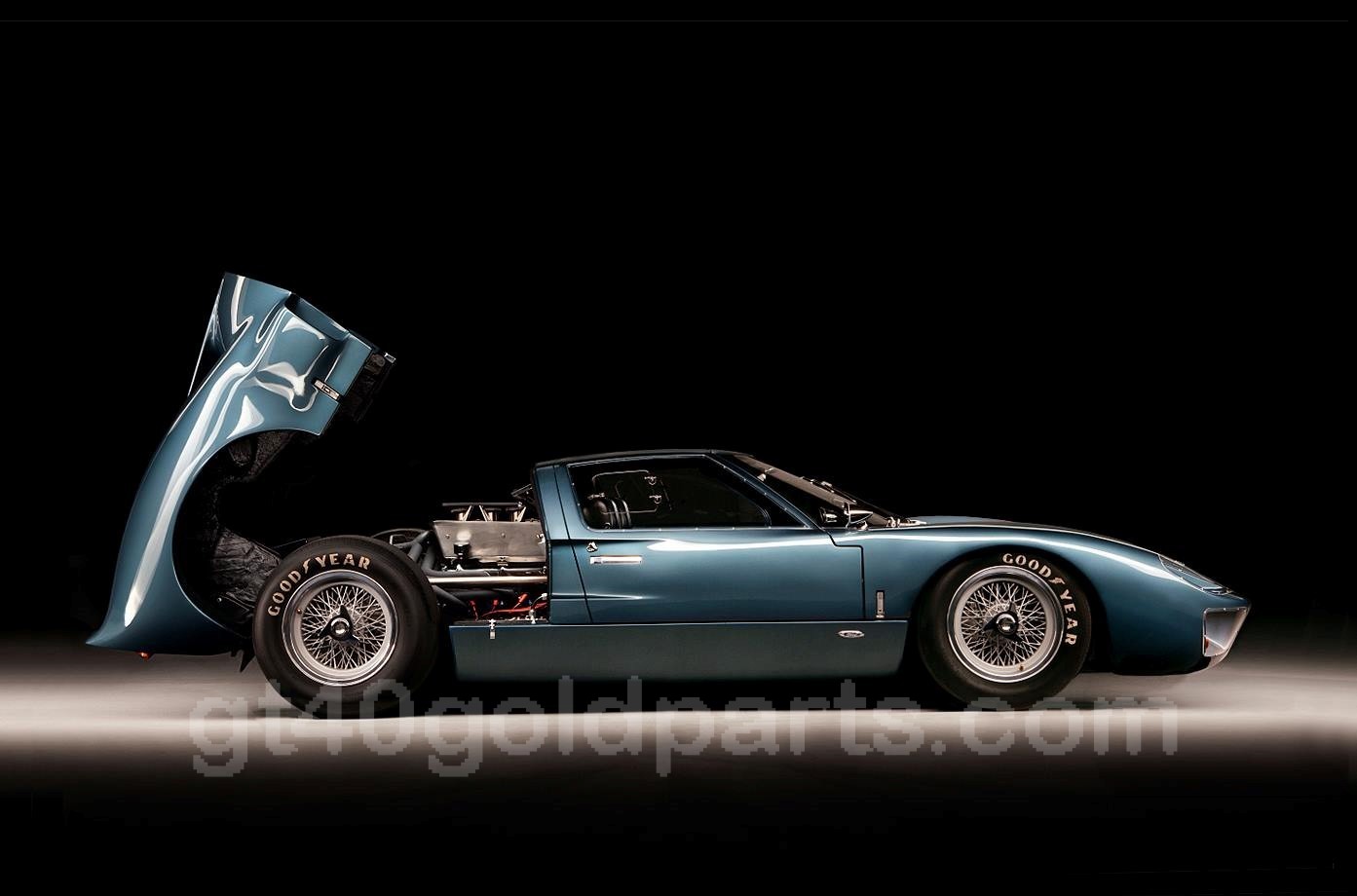 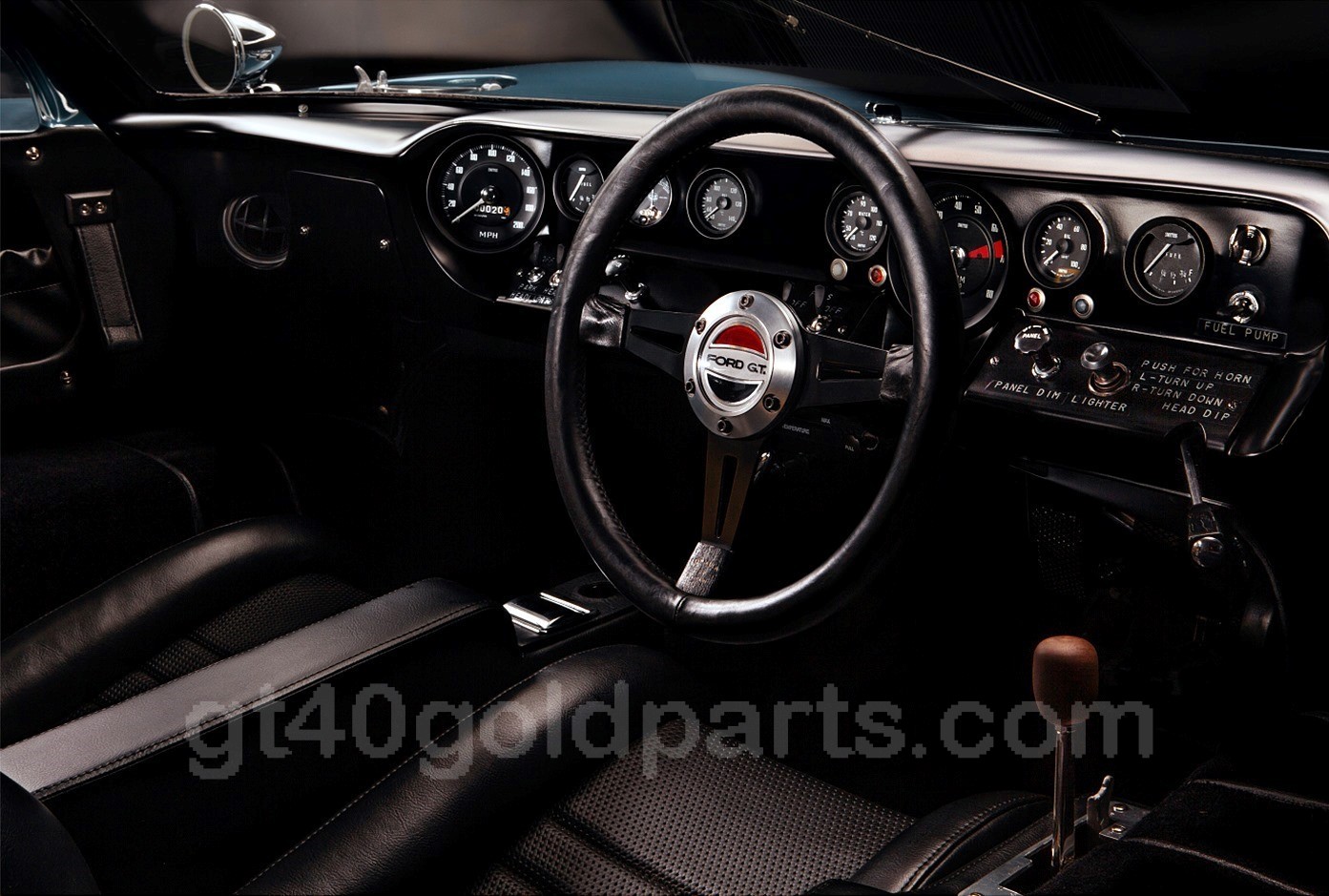 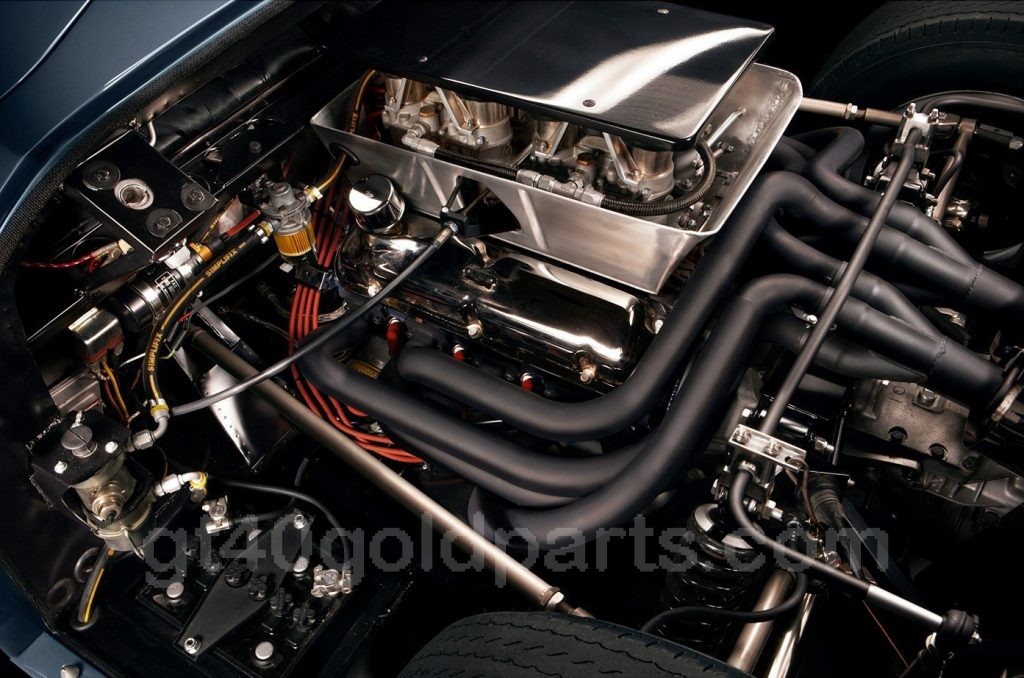 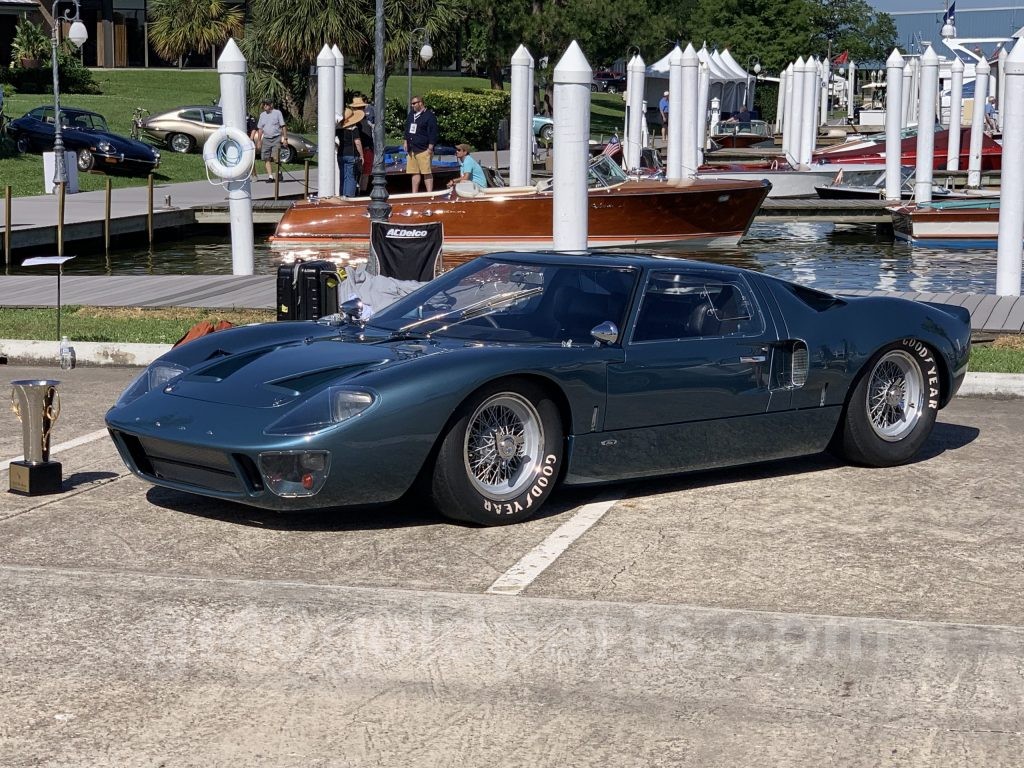 Andrew of GT Gold Parts is a modern day “Sherlock Holmes.”  If a part can be found, he will find it.  It has been a great pleasure working with him on the restoration of my 1966 Mark 1 road car.  This was a tremendous challenge since so many of the original road going parts had been discarded or altered over the decades of racing.

He brought a tremendous amount of knowledge to the project, and was a great source of reference information.  I can’t recommend him enough.  His fees were fair, and the tremendous value he added to the restoration will always be remembered. I’m certain you will enjoy working with him.

We use cookies to ensure that we give you the best experience on our website. If you continue to use this site we will assume that you are happy with it.Ok