Whilst returning from a completion build in the UK, by the then JWA, during unloading operations, M3/1106, another blue MK3, was dropped on its roof. A major part of this restoration necessitated that the chrome window frames had to be hand formed from scratch, along with other associated upper panels.

Another challenge was the condition of the front and rear body panels. As prototype productions they were maybe not of the greatest quality to start, then, with the repair work following the accident it proved very difficult for the paint shop team to get the concours quality finish required, the resins persistently reacting with the new products.

A substantial amount of time was also spent purely on research and analysing any original imagery that could tracked down, not all of it great quality! There were so many oddities that separate the prototype from the later production cars it was viewed as high priority to get these individual features correct.

Many owners of subsequent road car restorations owe much to this particular project, as previously unobtainable parts were created from scratch. It was a real pleasure to once again be involved with a unique example of this rare species, especially as this is a prototype.

A fastidious restoration, overseen by a worldwide regarded head of team, resulted in a podium at what many consider the ultimate concours arena –namely Pebble Beach. 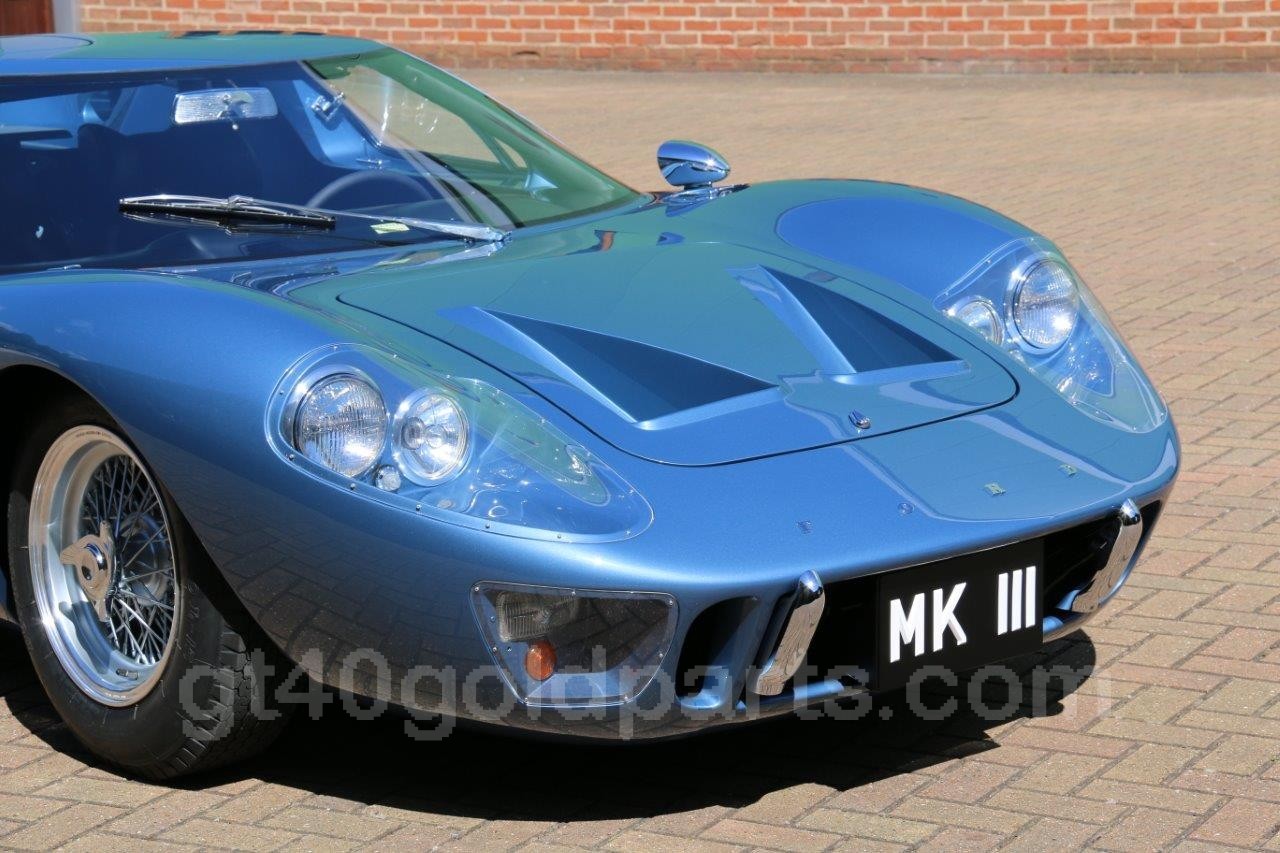 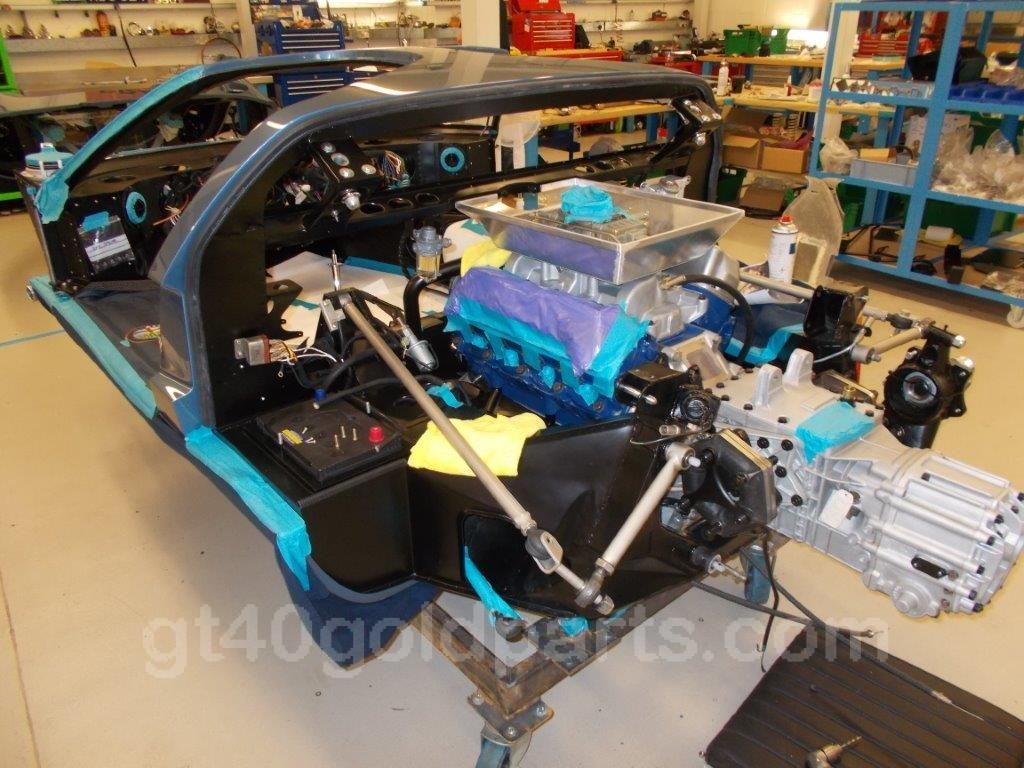 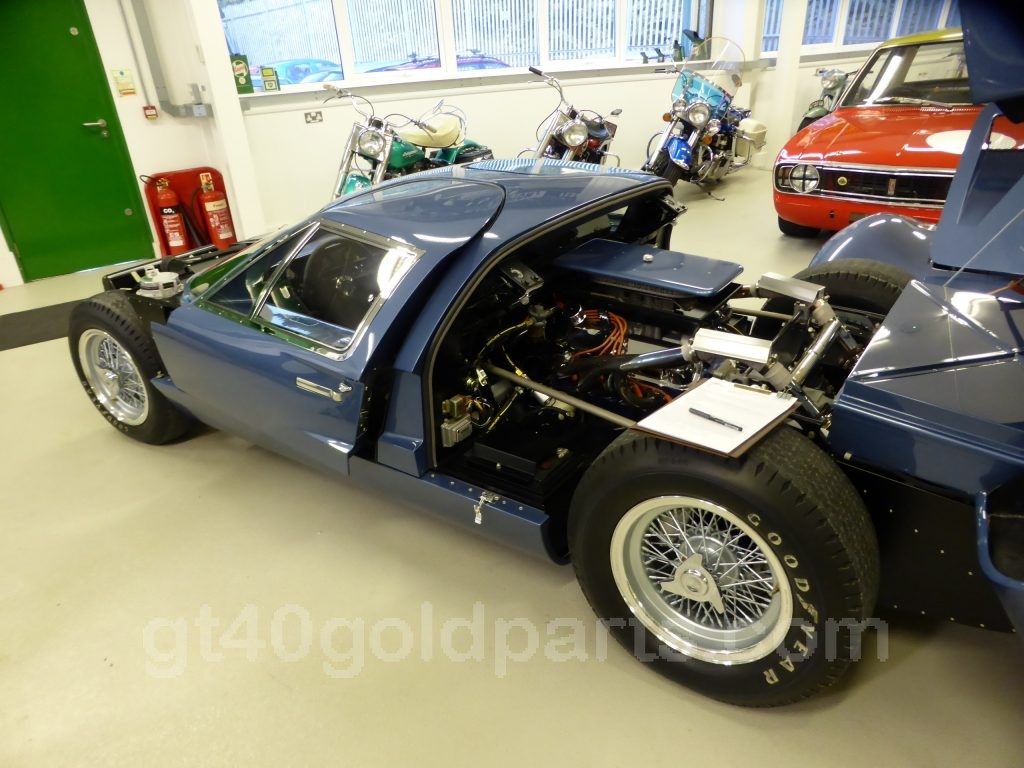 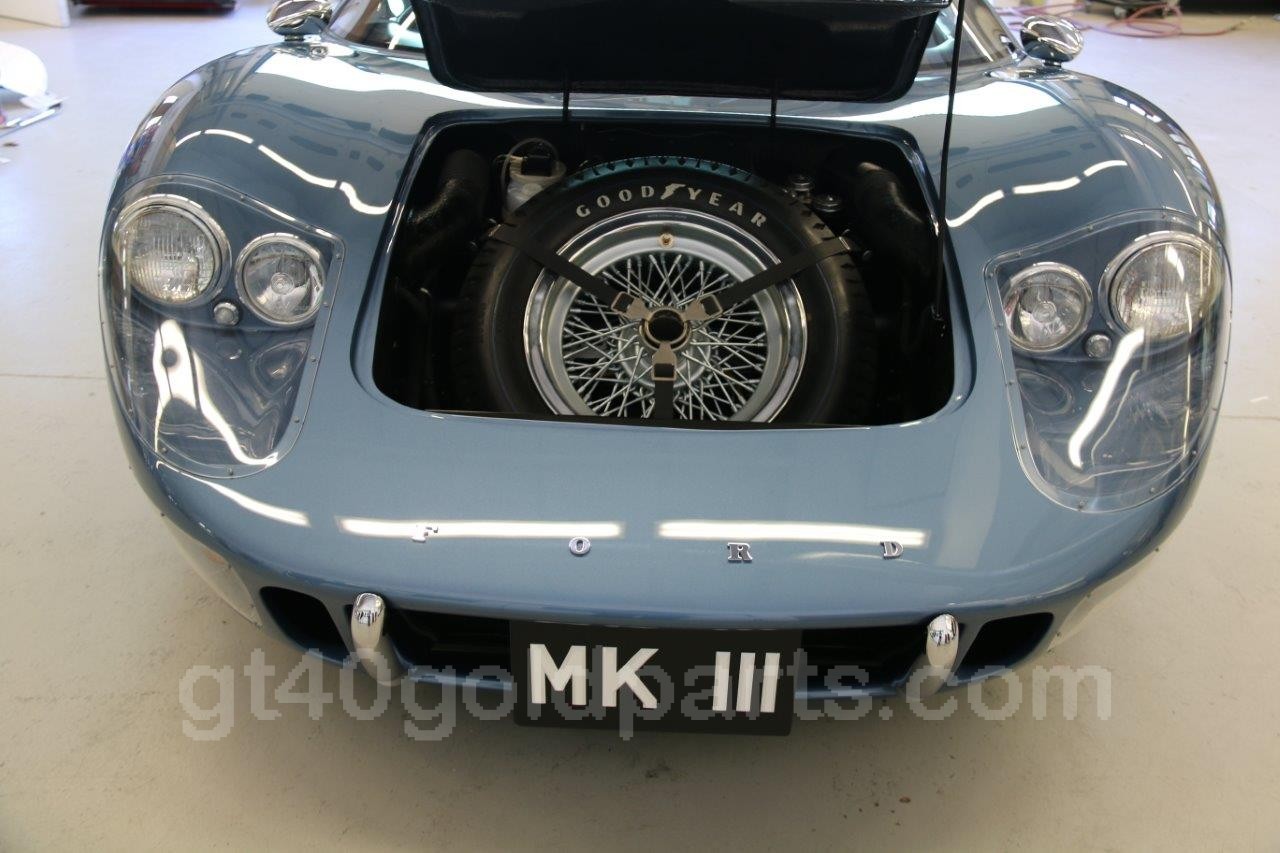 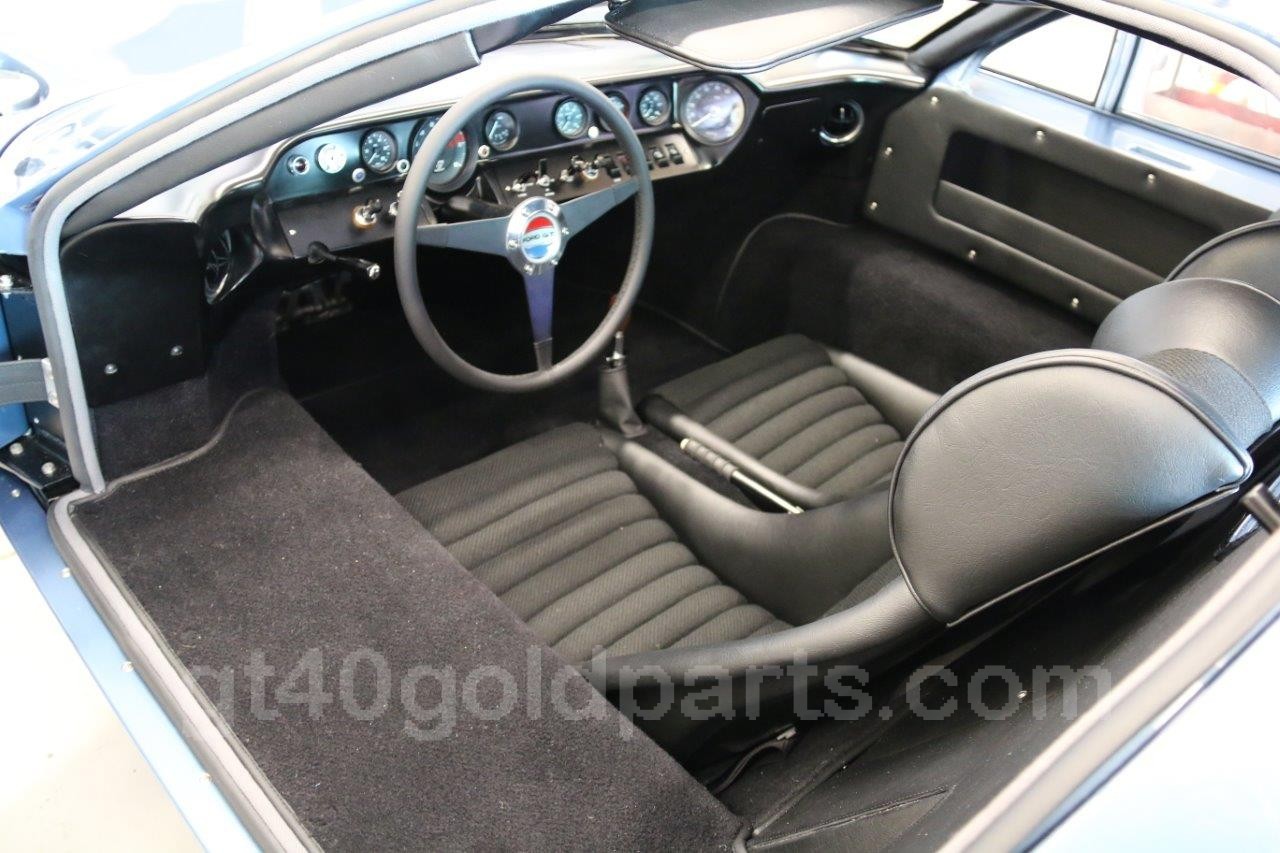 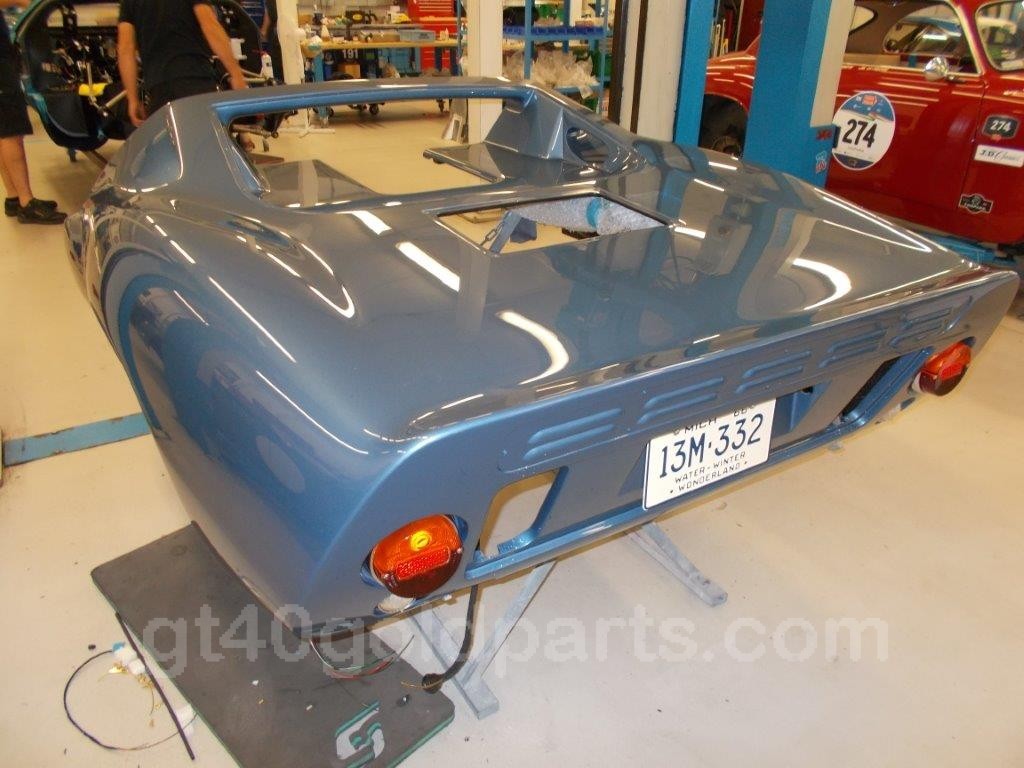 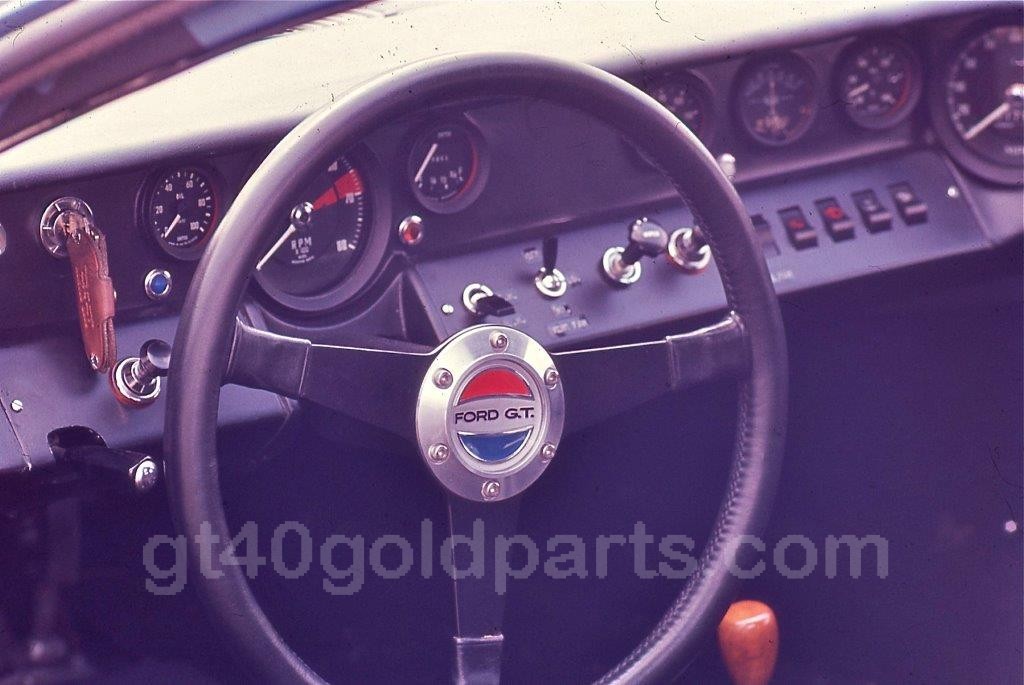 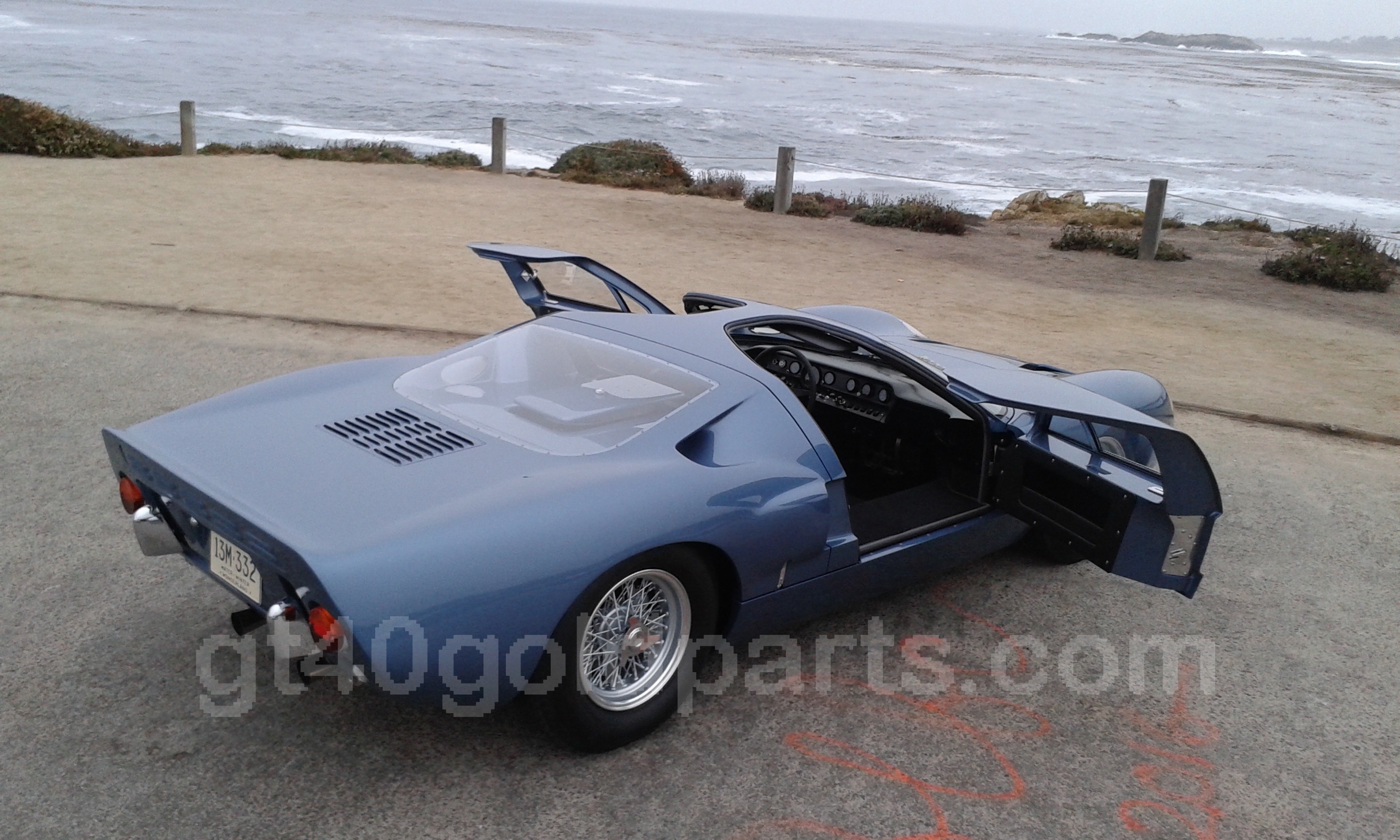 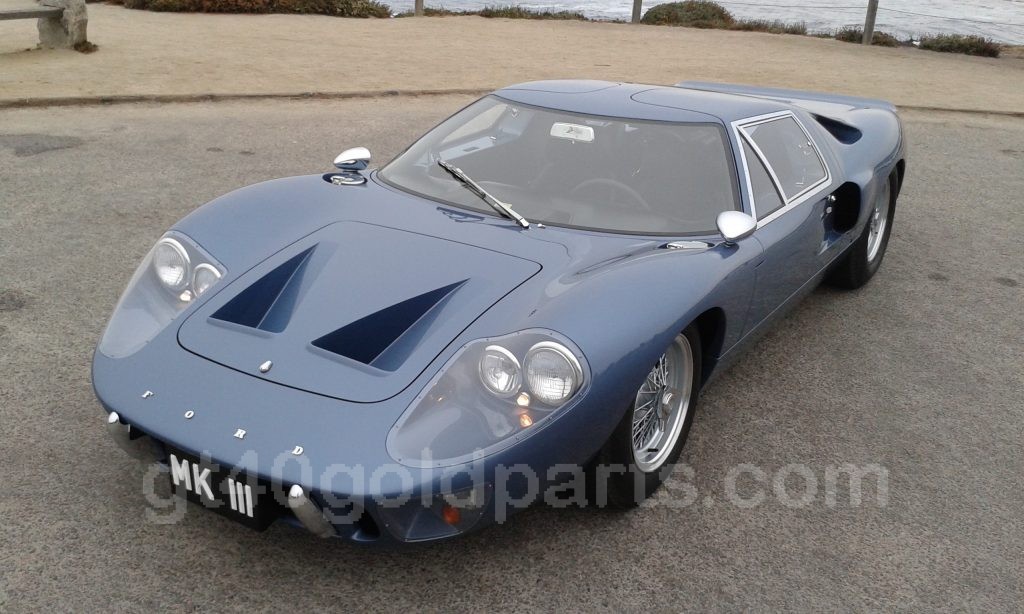 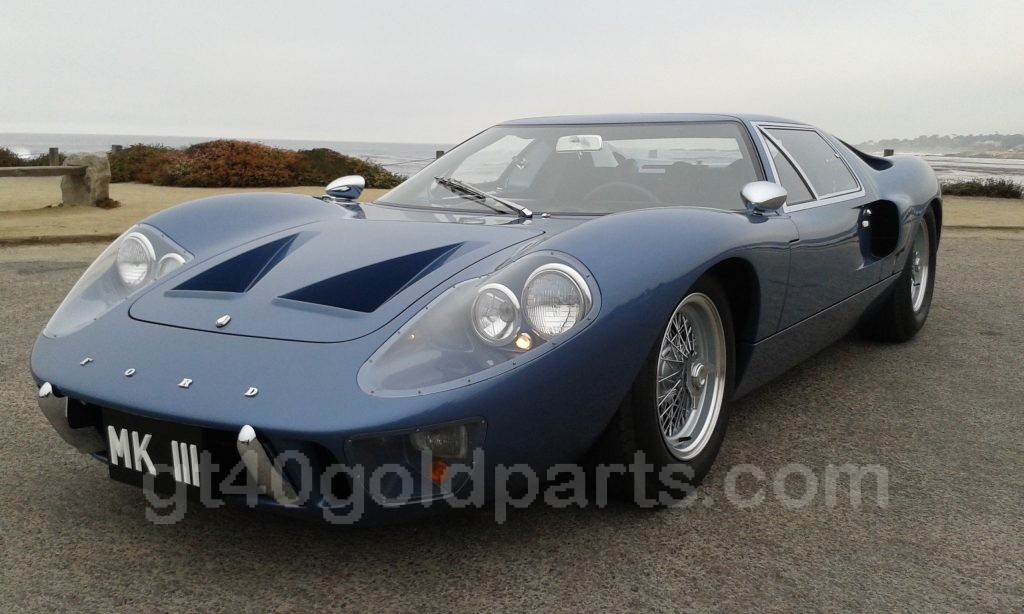 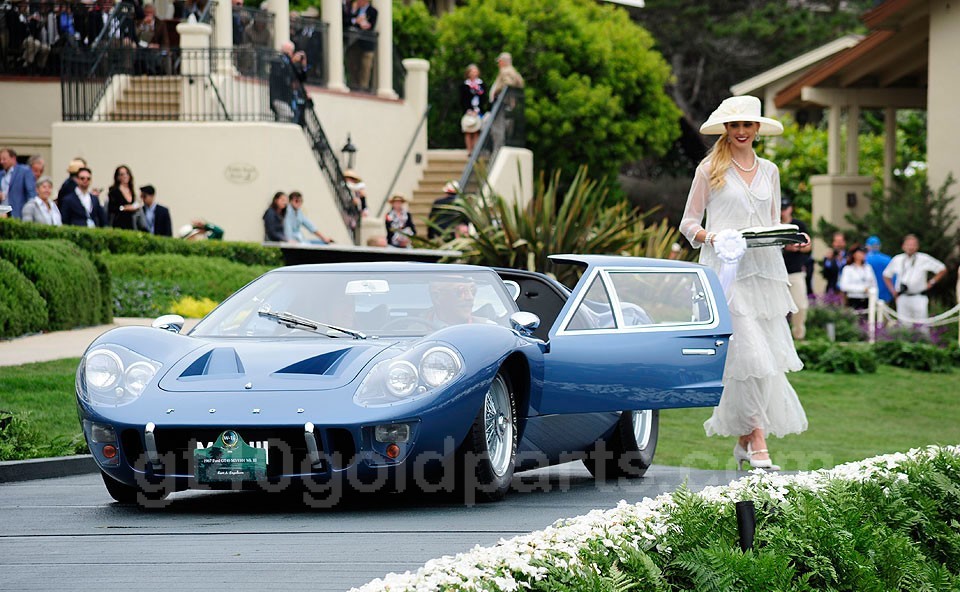 I have known Andrew of GT40 Gold for 6 years now. He has proved reliable and resourceful on many occasions now with various GT40 build projects I have been involved with.
Tracking down those rare and hard to find original parts for show cars, or even re-manufacturing components with attention to detail that is second to none.
Andrew has sourced parts for me for race winning circuit cars through to award winning Pebble Beach show cars. Not only have we had great success in getting what we need, but it has usually been done with pressing time constraints.
Aside from his ability to track down what you want, when you want, Andrew is also a font of knowledge on all things 40, easy to work with, friendly and always armed with a joke or anecdote!

We use cookies to ensure that we give you the best experience on our website. If you continue to use this site we will assume that you are happy with it.Ok